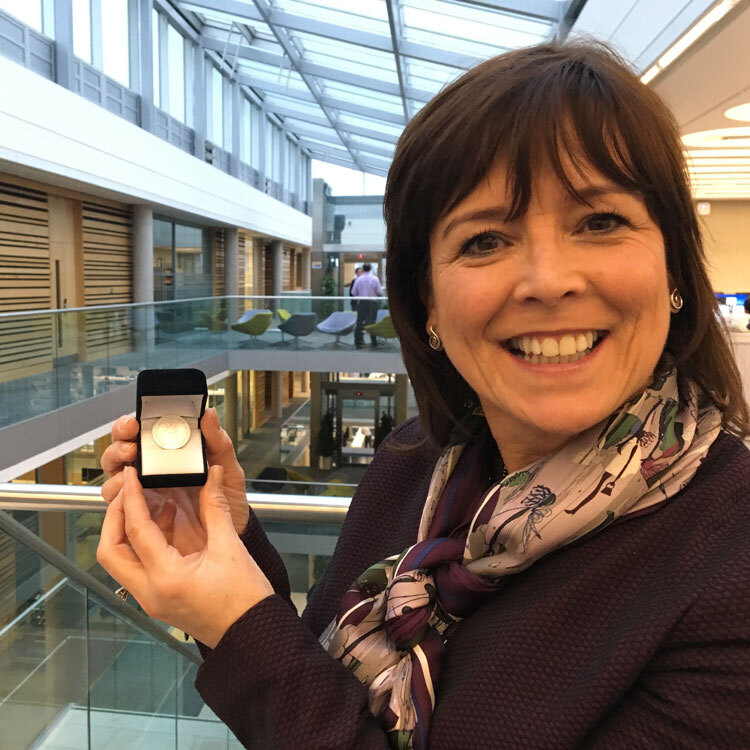 Our Head of Sustainable Business, Emer Murnaghan OBE, has been elected as a Vice President to the Institution of Civil Engineers (ICE), an influential professional membership body that commands the attention of government and industry, both in the UK & internationally.

The prestigious organisation, which celebrates its 200th anniversary this year, has over 92,000 civil engineer members across the world.

Emer has been appointed as VP UK Regions - her first meetings commence later this month.

Speaking about her appointment, Emer said:

“I am extremely delighted to have been invited to join such a prestigious team and engage with the strategic thinkers and influencers across the infrastructure industry.

"It gives me great pride to represent GRAHAM as we continue to evolve and grow into a significant industry player, respected for the positive impact of our work.”