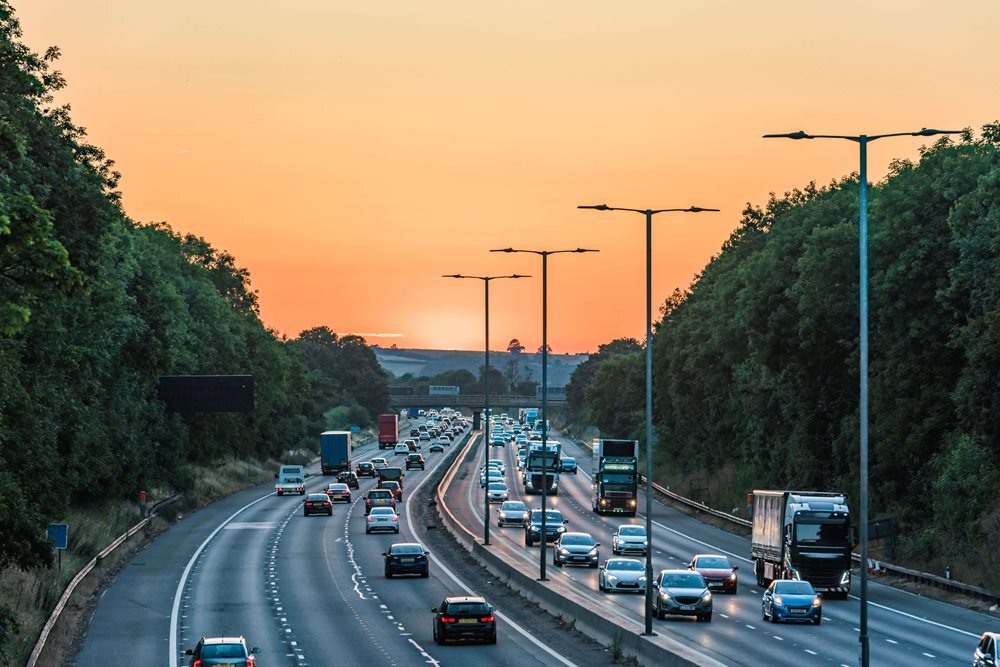 Highways England has awarded GRAHAM a major new package of works covering maintenance and improvements in the East of England as part of its Collaborative Delivery Framework (CDF).

The Highways England OD East Packages P&Q, valued at almost £25 million, comprise 84 maintenance and improvement work programmes including multiple surfacing, drainage, signage, bridge projects and concrete road repairs across the Eastern region, including A1, A11, A14, M11, M1, A5, A12, A120 and A47 roads.

The packages will be delivered collaboratively with design teams from AECOM and Mott MacDonald/Sweco supporting the works.

Throughout the packages, we will engage with local stakeholder groups and communities to establish strong and effective relationships and maintain clear lines of communication with road users during works.

“We have worked with Highways England on its Collaborative Delivery Framework since 2017, and have delivered many successful improvements to Britain’s roads during this period. We’re delighted to have been awarded this latest package, which we will continue to deliver with the open and honest values that make GRAHAM such a respected partner in the highways industry.

“The mobilisation of the P&Q packages represents the next steps in our ongoing relationship with Highways England and as part of their customer focus strategy we will be supporting and engaging with the local community throughout the programme of works, with several initiatives currently planned for rollout.”

As an integral part of Highways England’s supply chain, one of GRAHAM’s strategic priorities, which is already bearing fruit and delivering lasting impact, is to continue developing this strong collaborative relationship.

In 2017, GRAHAM delivered two major work packages on the CDF covering the A47, A11, A1 and A12 roads. The £19m contract consisted of multiple key safety improvements, surfacing, structures and technology schemes extending from Peterborough to Norwich, through to Lowestoft via Great Yarmouth.