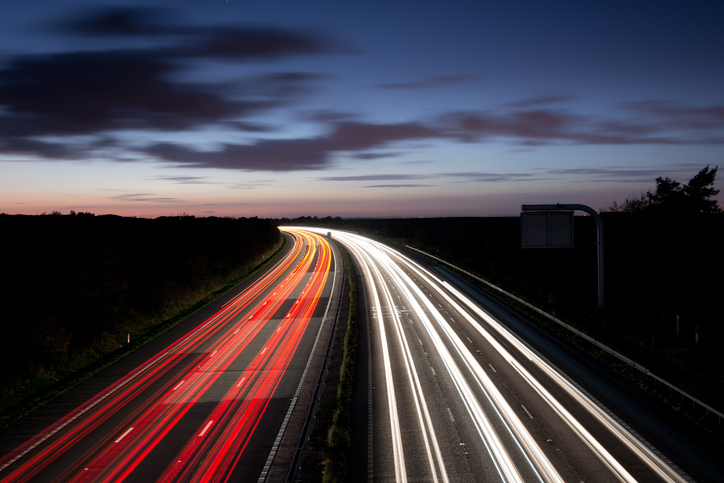 Highways England has appointed our civil engineering team to deliver much-needed improvements to the slip roads and junction approaches at the M2 Junction 5 in south-east England.

The improvement work, due to commence in March next year, includes:

Our appointment follows a competitive tendering process. It comes after we were named as one of Highways England’s 13 partner contractors under the Routes to Market Regional Delivery Partnership.

We were named as a delivery integration partner for the South East and East.

Without the improvement works congestion is expected to worsen in the future, with traffic already diverting to rural routes and local roads not suited to the volumes of traffic.

The scheme will also reduce future safety risks – with the junction currently one of the top 50 national casualty locations on England’s major ‘A’ road and motorways.

“We are delighted to have been awarded this contract from Highways England for such a major scheme, which will improve so many lives – both motorists and residents living nearby.

“When complete this will provide additional capacity, enhance journey time reliability, improve the safety not just around the M2 Junction 5 but also the surrounding local road network and support the development of housing and the creation of jobs.”

The scheme will also improve drainage and reduce flooding as a result of rainfall on the highways. The plans include creating additional public rights of way with a commitment to replace any lost habitats or vegetation as a result of the scheme.

Dave added: “We believe during operation, once habitats are established, the scheme is likely to result in beneficial effects for habitats, hazel dormice and breeding and wintering birds due to the improved quality of newly created habitats.”

The project is the latest in several major highways’ contracts we have been awarded in recent years. Recently we completed the £8 million Travis Bow Link Road, creating a vital link between the A6 and M60 in Stockport town centre – the work was named Project of the Year at the 2019 Chartered Institution of Highways & Transportation (CIHT) North West Awards.

“With many years of experience in delivering similar, complex highways projects throughout the UK, we will be tapping into this expertise to ensure completion of the improvements to the M2 Junction 5 to the very highest standards.

“We are proud of our record – a record that is continuously recognised by the industry’s leaders for its creativity, added-value engineering and, most importantly, integrity.”