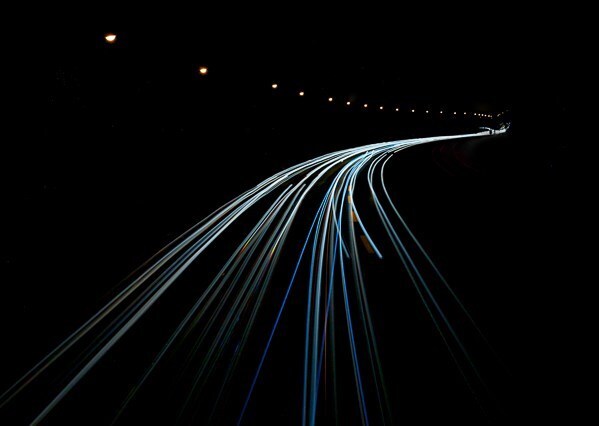 GRAHAM has been awarded a place on National Highways’ multi-billion-pound road renewals programme framework, to be delivered across England’s motorways and major A roads over the next six years.

The civil engineering specialist has been appointed to the framework’s Band A lot of works, which involves Civil Engineering and Drainage works.

Lots have been subdivided into geographically focused Sublots, with award values for the 50 suppliers varying between £1m and £144m.

“Today’s (16 September) announcement marks the start of a new way to keep the country’s motorways and major A-roads in top condition by delivering the largest and most comprehensive renewals programme we have ever embarked on.

“The Scheme Delivery Framework will allow us to deliver these vital activities, ensuring the Strategic Road Network remains safe and serviceable, so road users can continue enjoying the benefits of smooth, reliable journeys.”

On the announcement of GRAHAM’s place on the framework, Highways Director Dave Brown said:

“This is a significant award of civils works on this important national framework which will see England’s roads maintained and improved over the next six years.

“GRAHAM has a superb track record of delivery on national highways schemes, particularly in the East of England region, where we have delivered maintenance and improvements over several years as part of Highways England’s Collaborative Delivery Framework (CDF). Over many years we have become a trusted partner to National Highways and continue to enjoy a strong collaborative relationship together.”

Dave added: “The award of this new lot of works will see our civil engineering teams again bring our innovation and expertise to the East region’s roads, keeping them safe and robust to ensure motorists can continue to enjoy reliable journeys.”

For further information about the Scheme Delivery Framework click here