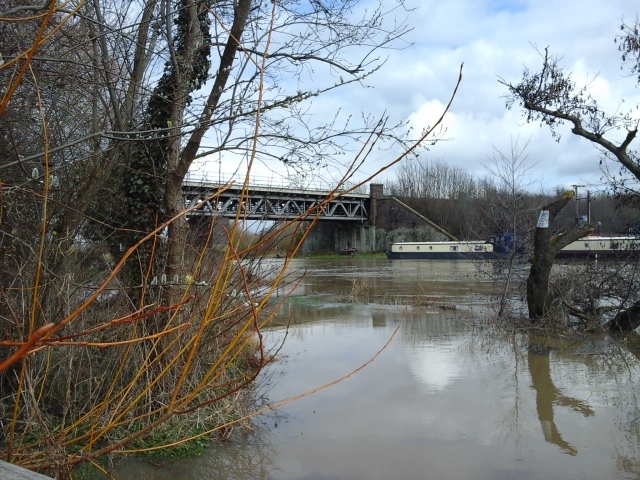 The workload which will consist of asset renewals covering design and construction of all rail categories, including building and civil engineering, electrification, power, signalling telecommunications and track, is part of the framework’s strategic plan to deliver 140,000 more trains every year by 2024.

The framework runs for five years and can be extendable for a further three.

The contract wins will see the civil engineering team deliver works at Stocks Overbridge and the River Avon Evesham bridge and Kelston Park.

Stocks Overbridge is a single span elliptical masonry road over rail arch structure between Kingham and Moreton-in-Marsh in Gloucestershire.

The project will involve the demolition of existing masonry arch to be replaced with a new superstructure which will be installed by the project team over the course of three 30-hour rail possessions.

River Avon Evesham bridge is a two-span rail underbridge spanning the river. The work involves structural repairs to both abutments and the central pier and scour protection works in the river with associated works.

The second project at Kelston Park, which comprises a 1.75-mile-long embankment that is situated on the flood plain of the River Avon, is to install a cantilevering kingpost wall at the toe of the embankment on both sides of the railway.

Network Rail’s Western route stretches from London Paddington to Penzance, through Bristol and up to the boundaries with Wales, Worcester and Basingstoke.

It has re-organised into a Route-based delivery organisation, fully focused on customer outcomes. It is seeking to work with organisations that have the right culture, behaviours, and ethics and are committed to delivering a safer, sustainable, better performing and more efficient railway.

“We’re delighted to have been awarded our first two schemes on the CP6 Western Framework and are determined to ensure they are delivered successfully in every respect to demonstrate our capabilities further in the rail sector.

“Both GRAHAM and Network Rail are committed to creating a safe and inclusive workplace, one which recognises and respects differences between people and facilitates a culture which embraces innovation and change and where collaborative working practices are passed down through the entire supply chain, generating mutual benefit to the industry as a whole.”

“These contracts will build on the great work we have achieved so far on the Crossrail project and enhance our presence in the West of England on the back of our work at Marsh Barton in Exeter. They also provide the opportunity to develop our rail team further and increase our profile with Network Rail which is an important and very valued customer for GRAHAM.”

Works will commence at both projects in August 2020.