Both projects involved the replacement and reinstatement of two underbridges within a restricted 72-hour rail possession. The bridges carry National Rail, London Overground and Thameslink commuter services, as
well as providing a busy thoroughfare for railway freight services.

Both projects centred on the replacement and reinstatement of two underbridges within a restricted 72-hour rail possession. As part of the Bellenden Road Underbridge upgrade, our team replaced the existing 12m single span deck with two new Network Rail standard U decks, which weighed 68t each.

Each project featured propping to restrain the existing vaulted arch abutments from potential overturning, the removal of tracks and ballast, the demolition of the existing bridge and the installation of the new superstructure decks. New pre-cast concrete cill slabs were placed at each location. Additionally, the reinstatement and tamping of the tracks were completed before reopening to rail traffic. 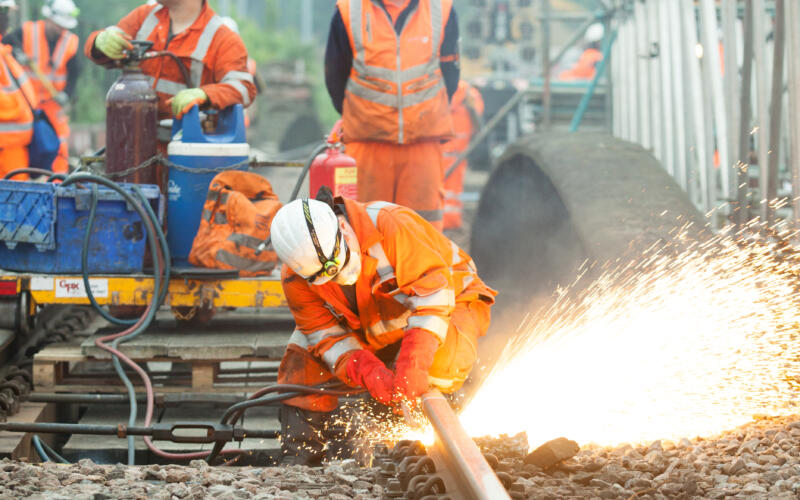 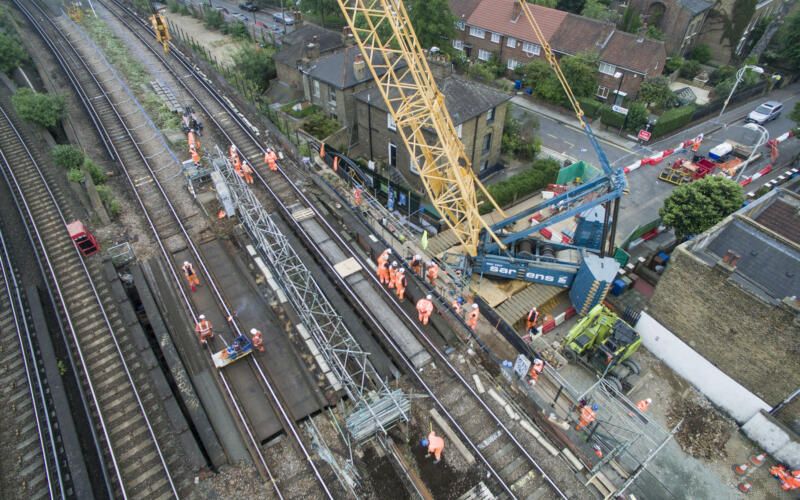 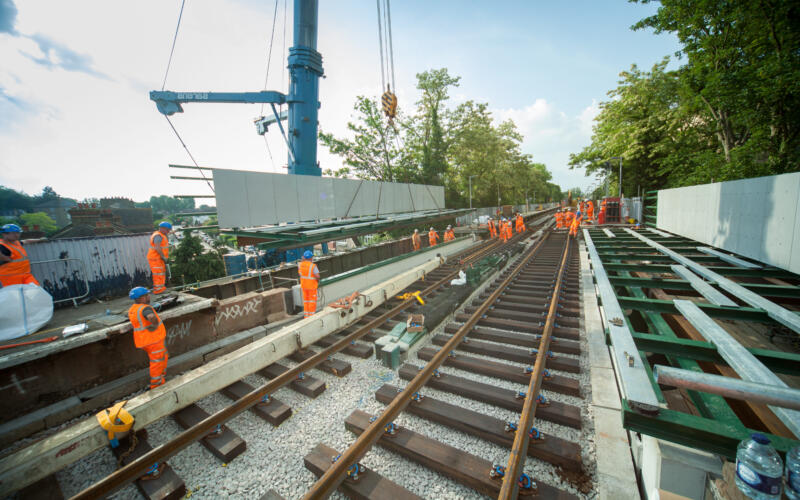 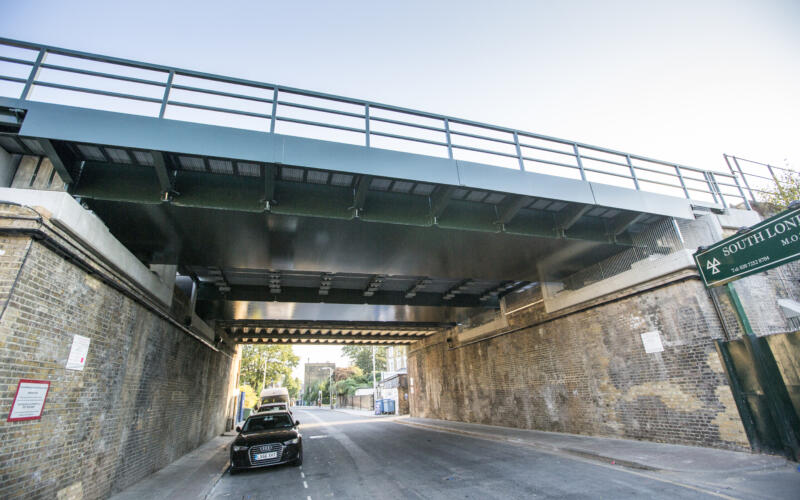