Recognised as one of the “most complex highways engineering schemes in the UK”, the Churchill Way Flyovers project has made an “outstanding contribution to the daily lives”, and notably the “safety”, of the people of the North West region, specifically the residents of Liverpool. Honoured with the “Constructability Award” by the ICE (North West), this “never before seen in the UK” solution is now an exemplar project and case study for the industry. A range of avenues to strengthen the Flyovers were explored, but the deterioration of the structures, and the limited availability of as-built information, determined that they could not be implemented. The estimated cost of replacing the Flyovers was between £50m and £60m. Our solution, which was considered the safest and most economically viable option, was delivered at a cost of only £6.75m.

The Churchill Way Flyovers consisted of two separate roads linking Lime Street to Dale Street (South Flyover) and Tithebarn Street (North Flyover), running directly behind the city’s museums and galleries. They were closed at the end of September 2018. An engineering report received by Liverpool City Council in February 2019 revealed multiple, irreversible defects to the Flyovers, which originally opened in 1970. Subsequently, it was agreed by the Council that their removal was the “only viable option”.

Taking the flyovers down was a uniquely challenging task. Consisting of multi-span post-tensioned concrete structures, these spans were cut in-situ following a pre-determined sequence, lowered to the ground using heavy lifting equipment and then cut into smaller sections to be transported off site. 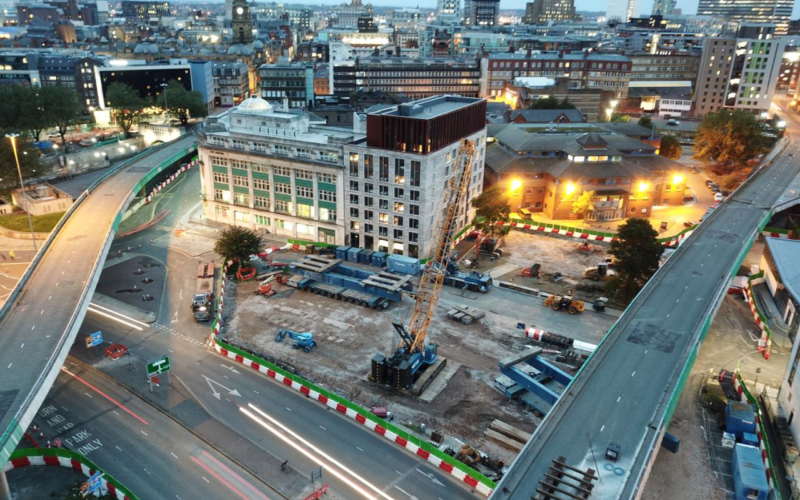 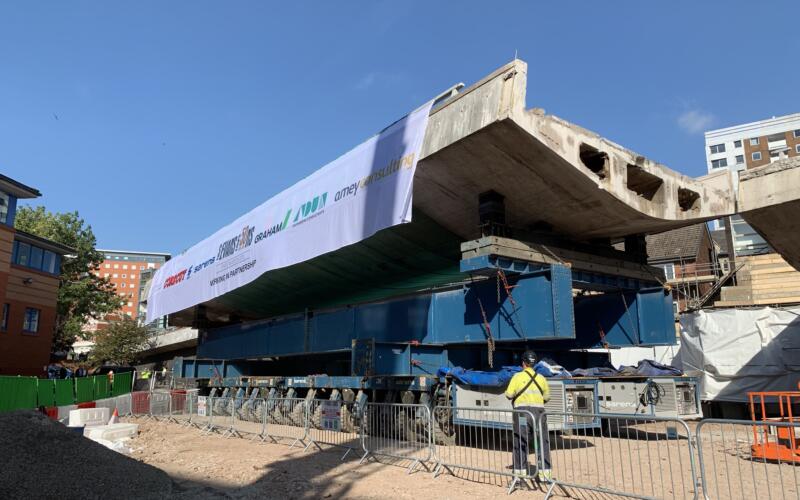 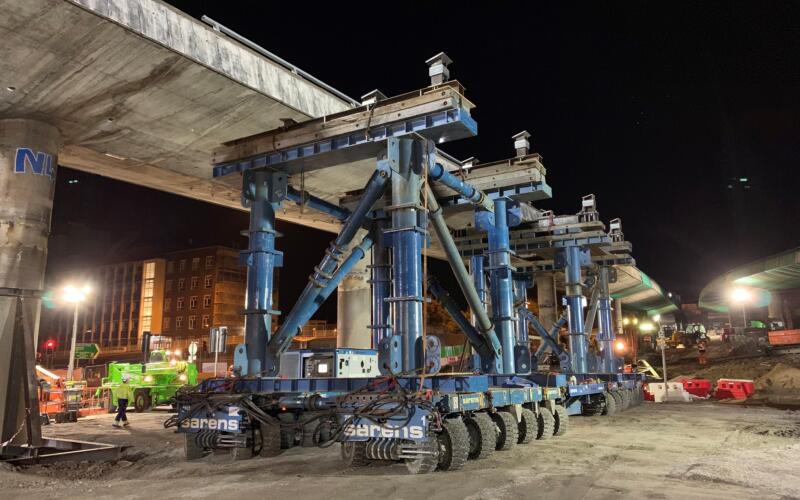 “A lot of thought went into the methodology to ensure the inconvenience to city centre traffic and surrounding buildings was minimised.”