Grand in name and grand in composition, the Grand Central Hotel evokes the character of the past while encapsulating Belfast’s vibrant future. Standing tall in Bedford Street as Northern Ireland’s largest hotel, and the tallest commercial building in Ireland, this £53m project involved the transformation of a 1970s era office block into an iconic four-star hotel.

It features 300 luxurious bedrooms, three restaurants, conference and meeting room facilities and an observatory bar on the 23rd floor, its ‘jewel in the crown’, as the breath-taking setting for panoramic views over the city. 6,500 individual sections of cladding, carefully selected from a three-grey palette, ensure the external appearance of the building is subtly different depending on the angle, time of day and weather conditions.

Our experts reinvented the 122,000 square feet building, which was originally a 1970s concrete framed office space, known as Windsor House, through an innovative design and build strategy that demanded challenging part demolition, rebuild and extension processes.

Initially, the existing façade had to be removed before the entire building was reclad in an operation described as “the biggest jigsaw puzzle in Belfast”. Indeed, 1,810 tonnes of new concrete, equivalent to over 1,200 Ulster Rugby teams, were used on the project, while 1,280 doors, equating to three Slieve Donard mountains, were hung.

Over 2,000 workers contributed to the completion of the four-star property, which was constructed utilising 560 tonnes of steel fabricated in Lisburn and finished with marble from Coleraine. All of the 62 sub-contractors utilised on the journey to completion were also all from Northern Ireland. 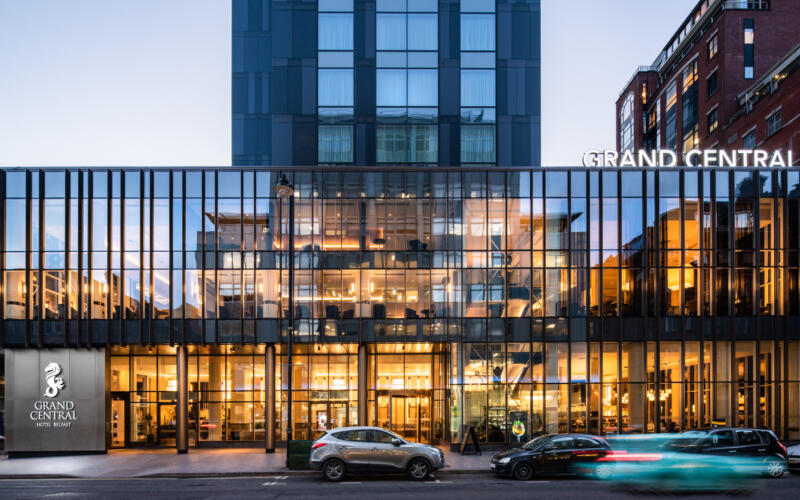 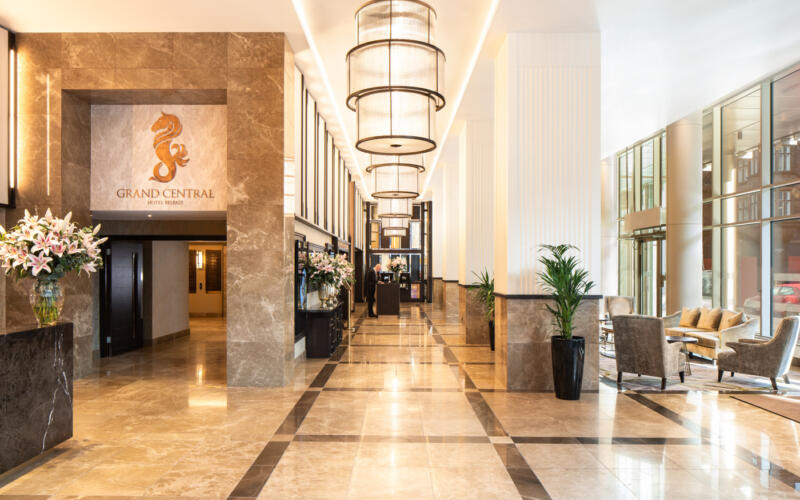 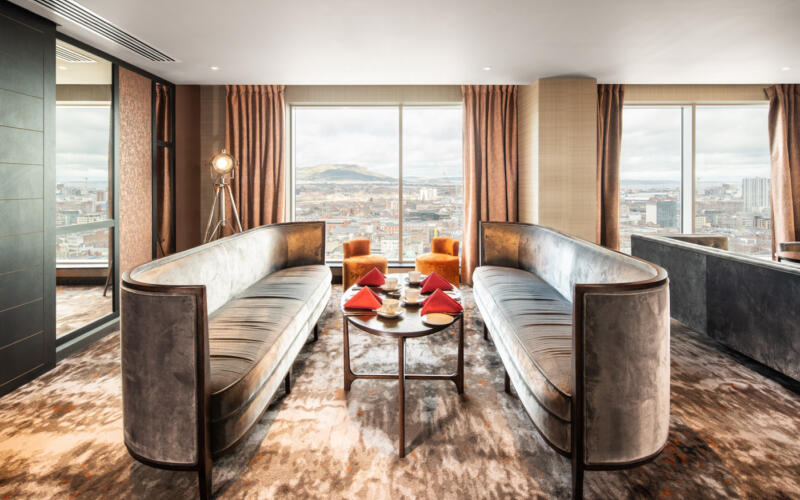 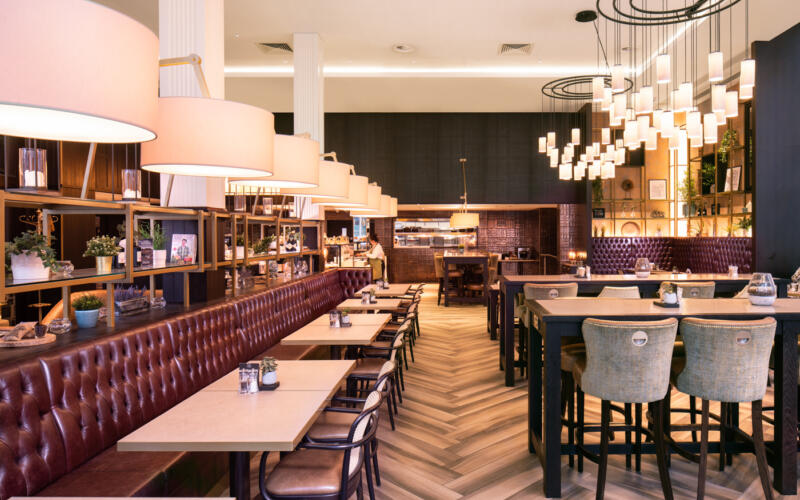 "We’ve worked with GRAHAM for a considerable length of time and we’re absolutely delighted with the workmanship in every aspect of the new Grand Central Hotel. From our point of view, it’s been a really good project and GRAHAM delivered to our expectations to budget and on time. It’s been a remarkable achievement"