Heralded as future-proofing the town’s vital role in the global automotive industry, the £26m Grimsby River Terminal represents the largest investment in the Port of Grimsby’s 160-year history. Lauded as the Project of the Year by Construction News, and awarded an Institution of Civil Engineers (ICE) Engineering Certificate of Excellence, our innovative alternative pontoon design achieved over £1m in savings and features, what is believed to be, the second largest radial arm pontoon in the world.

Approximately £1 million in savings were identified following an alternative pontoon design proposal, utilising concrete with a precast shell instead of steel, before further fiscal benefits were pinpointed after contract award through the reduction of dolphin restraint piles from six to two.

The innovative Design and Build RO-RO terminal project, which accommodates vessels of up to 165m in length, consists of a 195m finger pier, a 240m piled approach jetty plus 70m linkspan, and an 80m x 30m pontoon, believed to be the second largest radial arm pontoon in the world.

Featuring 300,000 tonnes of dredged material and 5km of piles, the 20-month project also includes a jetty access road and a 12,000m2 car park. Testament to the success of this project, ABP has placed its trust in GRAHAM through the investment of £120m in future transformative development schemes. 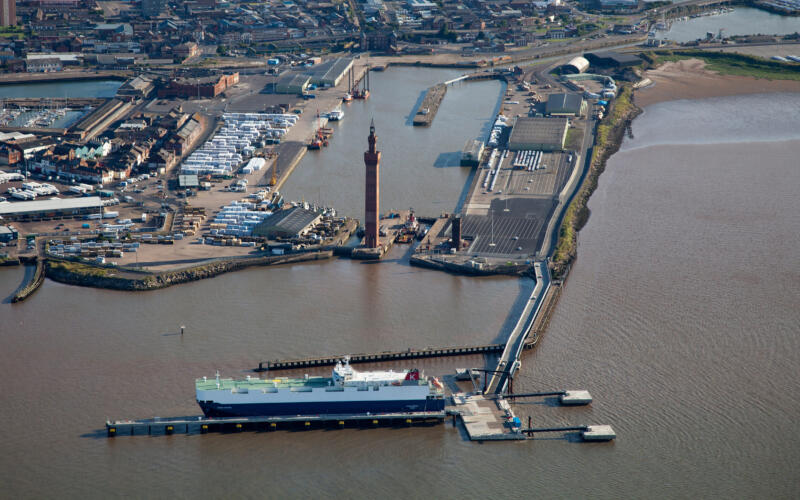 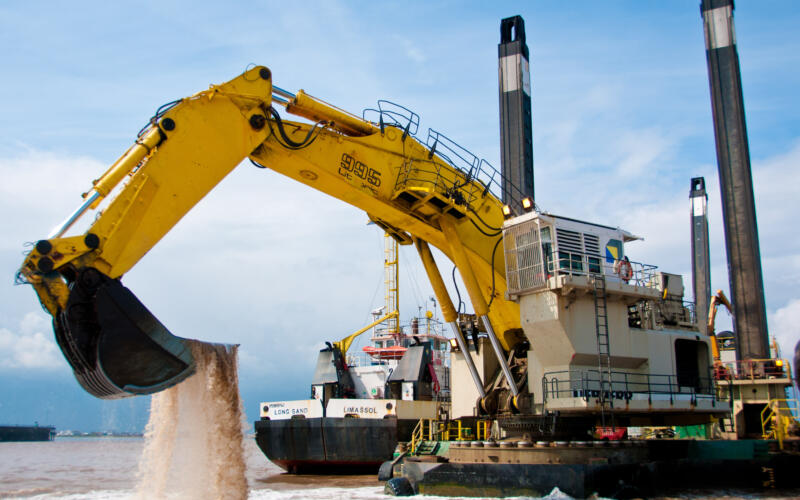 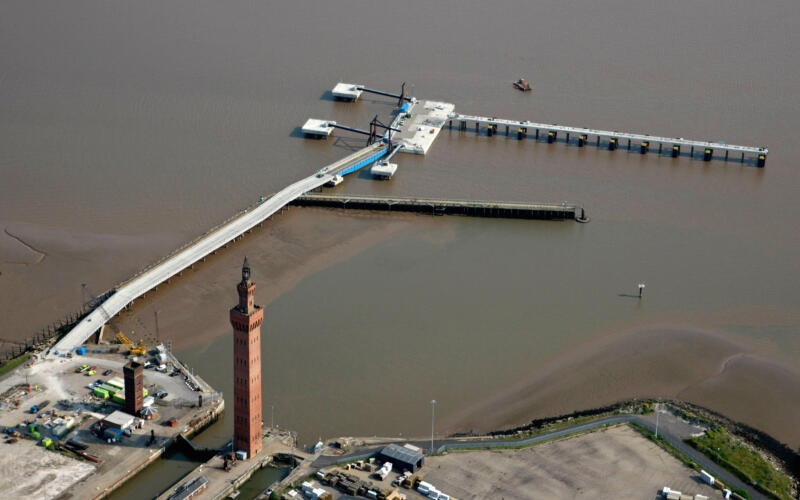 "The construction of this terminal, in the challenging environment of the Humber, demonstrated the benefits of collaborative working to deliver a project that will enhance the local economy. GRAHAM successfully dealt with the fast flowing River Humber and large tidal range."