A “worldleading” institution of the theatrical and performing arts, which counts Dame Judi Dench and Sir Laurence Olivier among its famous high-profile alumni, Central’s BREEAM Excellent North Block Building has delivered cutting-edge facilities for both students and the local community and strengthened its reputation as an iconic North London cultural hub.

As one of the “world’s pre-eminent conservatoires for the performing arts”, Central conducted a robust needs assessment in 2013 with the process identifying a significant lack of large studios while raising concerns regarding sub-standard off-site space. Some five years later, those issues have evaporated following the October 2018 opening of the striking new North Block Building.

The construction programme began in November 2016 with the stripping out and demolition of the existing Studio 1 and the external core of Central’s West Wing before ground works, including piling to support the new form reinforced concrete frame structure of nine levels, were conducted.

Aesthetically elegant, the external façade was traditionally clad and painted stucco to ensure its integration with the surrounding architecture. Featuring innovative design solutions, including photovoltaic panels and natural ventilation methods, the environmental impact of running the building has been significantly reduced. We also completed minor alterations to the existing West Wing Block and mezzanine floor structure and constructed a new electrical switch room. 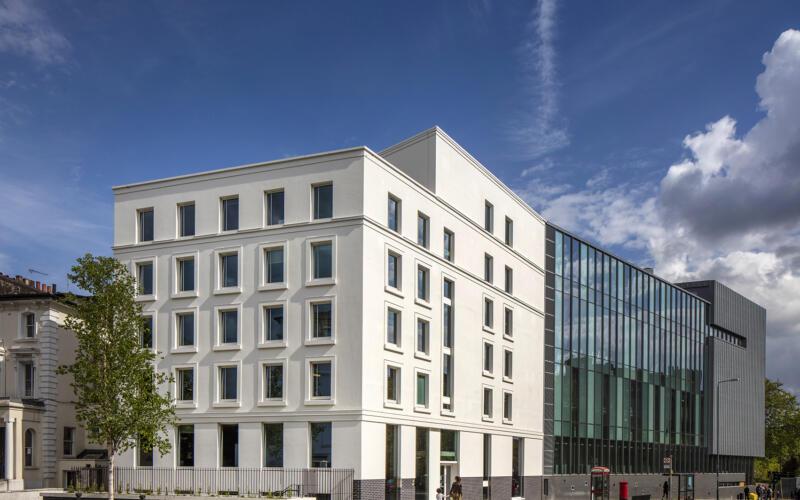 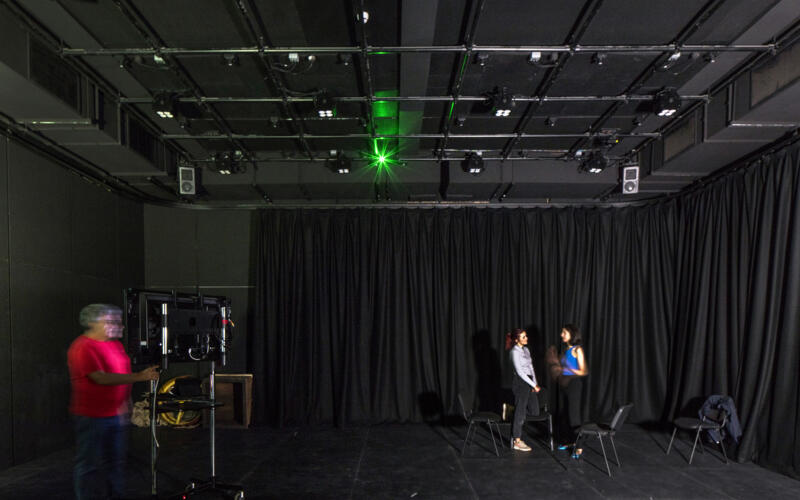 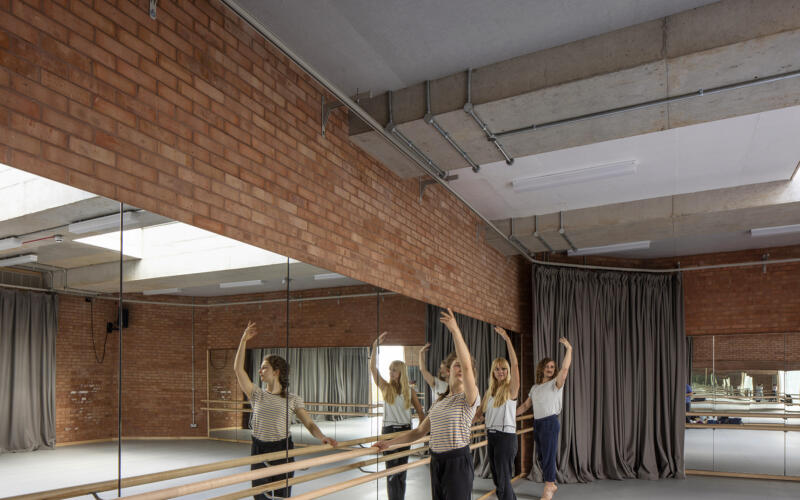 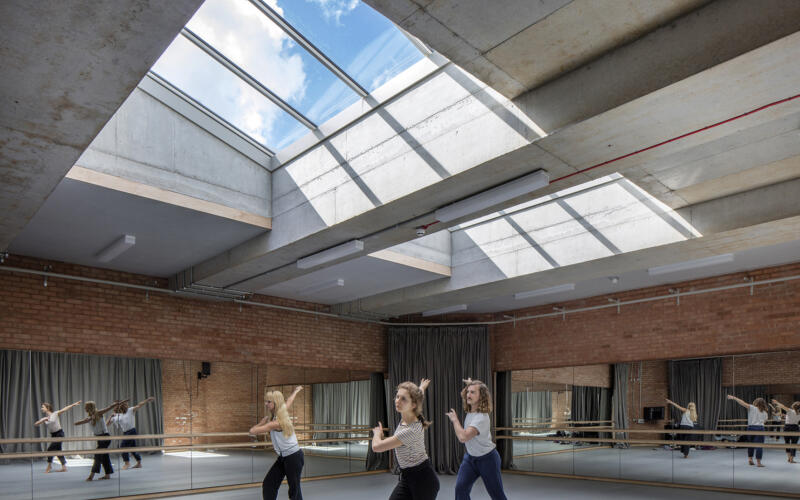 "We can proceed with added confidence to start on site with our new building, bringing state-of-the-art studios to enhance facilities that are already considered to be amongst the best in our sector,"

Professor Gavin Henderson, Principal of the Royal Central School of Speech and Drama