Having been dormant for almost ten years, University College London’s (UCL) Courtauld Building was comprehensively remodelled to create a pioneering research facility for the Medical Research Council’s (MRC) prestigious Prion Unit. Our two-stage design and construction project, completed over 36-months and handed over in Spring 2018, has brought life back into the previously unoccupied building. Importantly, the £17m scheme has maximised useable advanced teaching and research space and delivered a more energy efficient, BREEAM Excellent rated building, which has established the perfect conditions for ground-breaking research into degenerative diseases of the brain.

Since its original construction in 1926 the Courtauld Building has been synonymous with cutting-edge scientific research.

Despite a ten-year hiatus from 2008, when it remained unoccupied, the flagship UCL research facility’s world-leading status was restored in 2018 following our extensive £17m transformation project. Creating the working environment for the MRC’s Prion Unit to continue its revolutionary research, the revamp involved considerable external works including replacing the rear 1980s’ façade and roof, supplemented by the construction, and relocation, of a new main entrance at Cleveland Street.

Internally, the project encompassed the completion of new teaching spaces, research laboratories and support rooms, and the repositioning of the lift shafts and stairwell, which generated a more open and efficient overall area.

Cementing our relationship with UCL, the UK’s fourth ranked university, our Courtauld development was followed by an £11m phased refurbishment of its Grade II listed Kathleen Lonsdale Building. 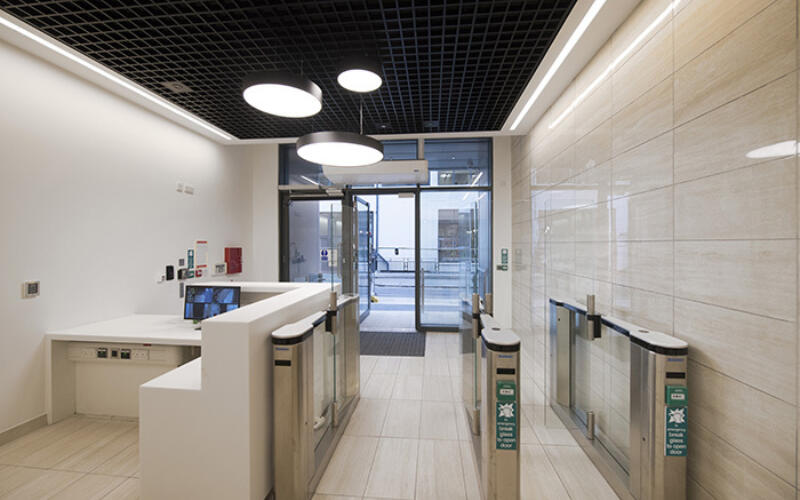 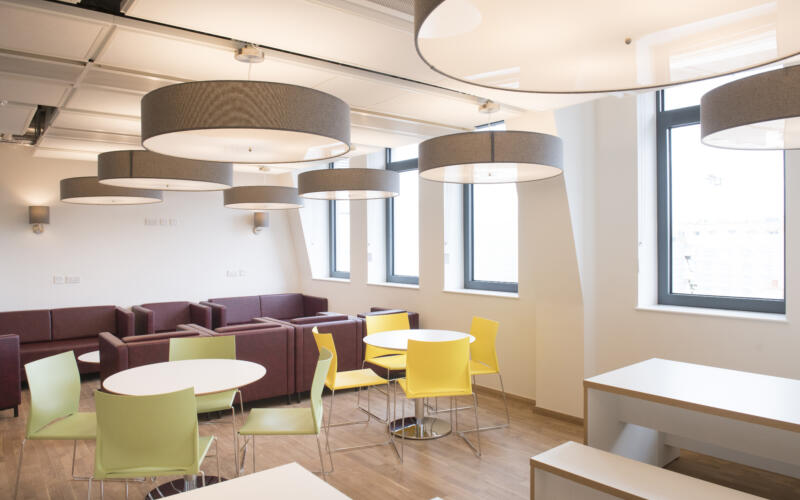 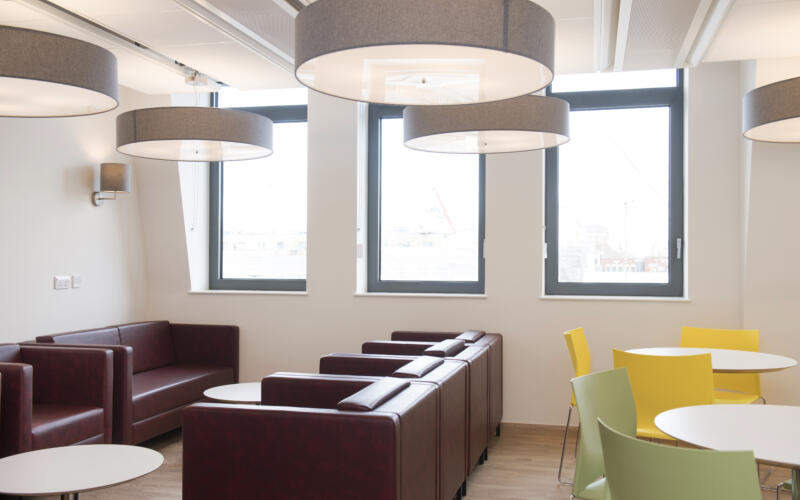 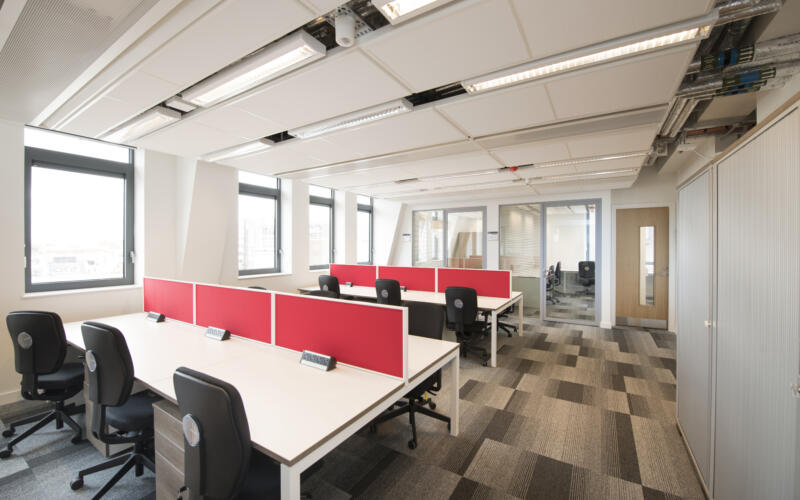