Innovation is the recurring theme behind our successful partnership with the University of Edinburgh, from the names of buildings, through to our design solutions and construction methodologies. Our portfolio includes the flagship Edinburgh Centre for Carbon Innovation (£6.6m), the UK’s first fully listed building to achieve BREEAM ‘Outstanding’ at design stage, while the aptly named Higgs Centre for Innovation (£7m) has brought the science community’s academic and industry sectors together into a state-of-the-art, standalone pavilion. We also completed the refurbishment and new build of the Grade ‘A’ Old College/Law School (£18.3m). Demonstrating GRAHAM’s technical competency, our application of a ‘top, down’ steel construction sequence at the Flowave Test Tank facility (£2.74m) kept the overall programme and budget on track.

Founded in 1582, the University of Edinburgh is regarded as the sixth oldest university in the English-speaking world. Given this rich tradition, the GRAHAM approach to each of the key projects we undertook centred on the subtle integration of the old with the new, balancing modern demands while retaining the historical character of the university. This was exemplified in the refurbishment and new build of the Grade ‘A’ Old College/Law School (£18.3m). The project, inclusive of a new library described as the “intellectual life blood of the building”, was completed in a single phase between November 2015 and November 2017. Transitioning from the academic to the sporting arena, we also constructed a new 1900m2 three-storey extension of the existing Centre for Sports and Exercise (£3.1m), providing a world-class conditioning and physical activity space. Underlining our versatility, we also completed the refurbishment of the internal courtyard at the Potterrow Mandela Centre over a four-month programme (£500k). 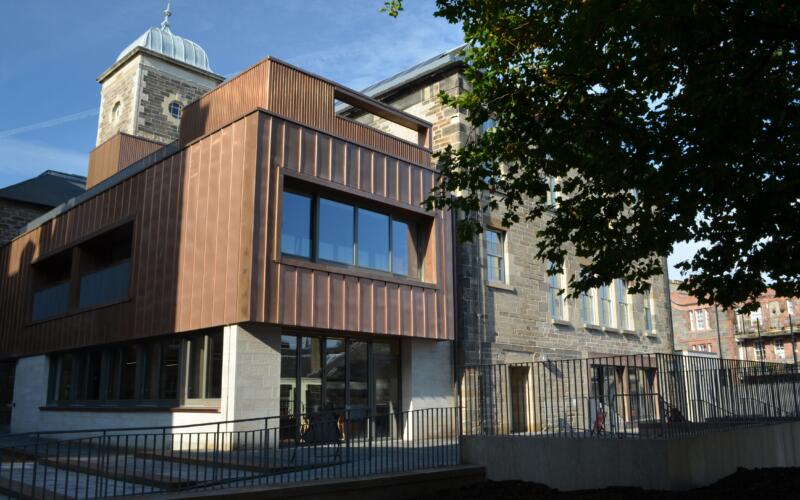 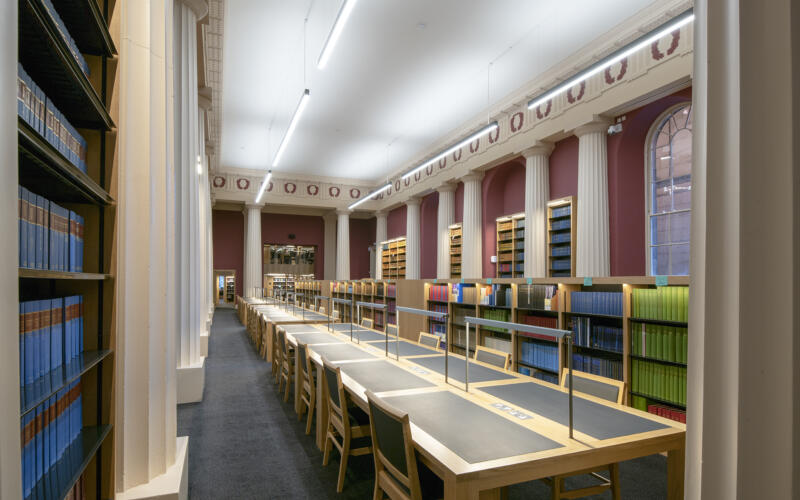 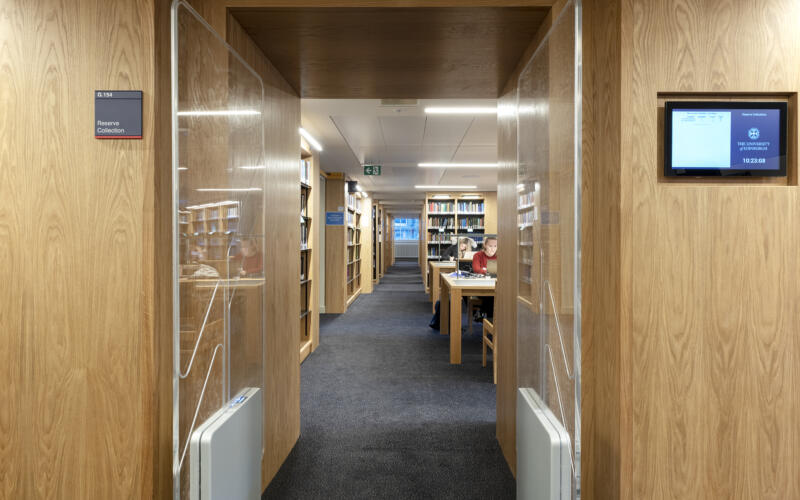 “The Higgs Centre for Innovation will significantly increase the positive impact that arises from fundamental research, both in job creation and economic opportunities and growth in the UK,”

Prof. John Womersley Chief Executive of the Science and Technology Facilities Council who operate the Centre with the University of Edinburgh