Appointed as one of a select group of contractors to the University of Reading’s ‘Buildings Works Framework’, we are supporting the delivery of its £250 million building programme over the next 15 years. Trusted as the preferred contractor for the £22.7 million first phase construction of the Thames Valley Science Park, we led on the construction of a multi-functional new three-storey Gateway Building, which marks the landmark entrance to the Park. Although not part of the Framework, we also began work, in January 2017, on a cutting-edge £30 million Proton Beam Therapy Centre on behalf of Proton Partners International (PPI) who have leased a plot on the Science Park site.

Providing 70,000 square feet of specialist space for innovation led, and technology based, companies, construction work on the Gateway Building, which is located within the University’s Whiteknights campus, began in May 2016 before completion in February 2018.

Aesthetically pleasing, the striking building knits into its surrounding landscape and features orange/brown corten steel cladding, which changes slightly in appearance as the elements oxidise the surface. Approximately 20 companies are expected to fill the building, which includes new office and laboratory space over three levels, alongside a cafeteria, meeting spaces and conference rooms.

The 20-month project also encompassed the development of the access spur from the Eastern Relief Road as well as significant landscaping and on-site pedestrian and cycle paths. Innovation was a central element of the £22.7 million building’s flexible design, providing a mix of laboratory and office space, the size of which can be dictated by the tenants. 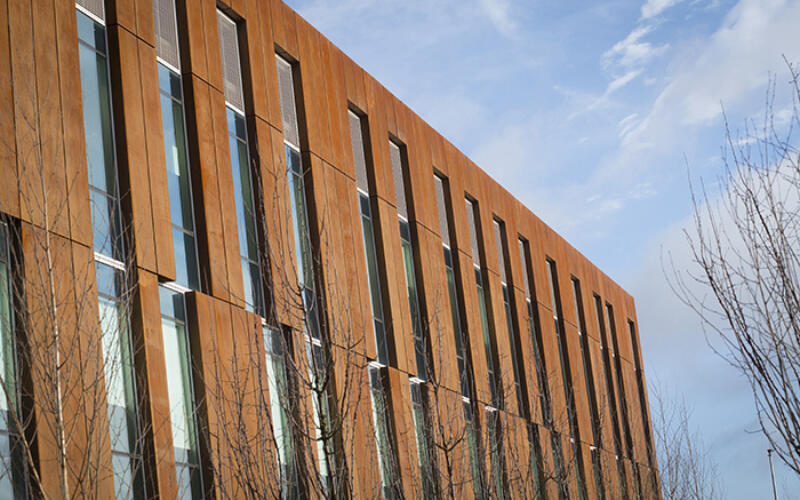 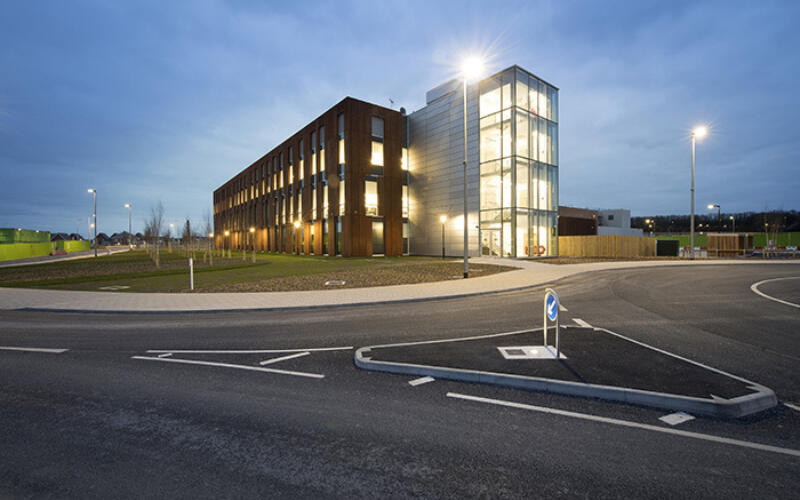 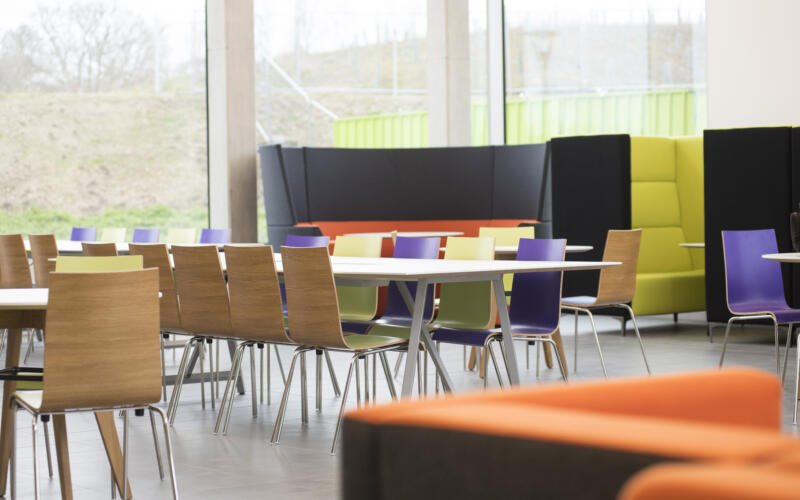 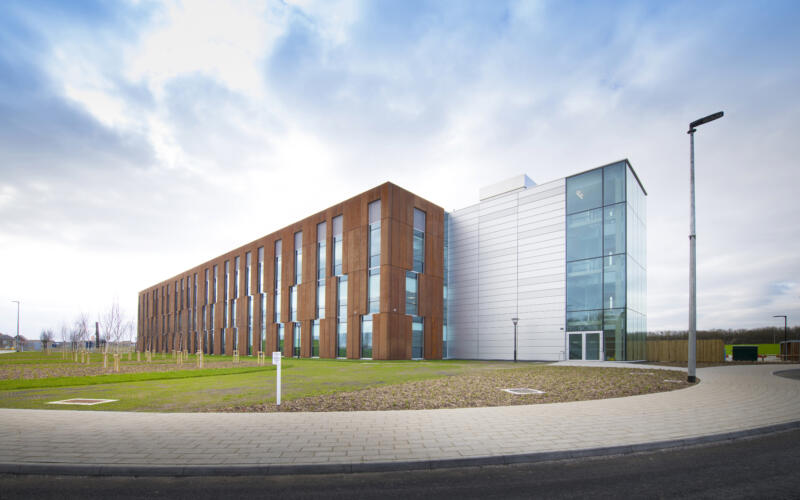